Dissecting the bistable switch controlling activation of a mobile element in Pseudomonas.

Evolution has shaped a myriad of genetic programs allowing bacteria to colonize specific niches and adapt to changing conditions. More surprisingly, among populations of isogenic cells, adaptive strategies have evolved that lead to subpopulations displaying strong phenotypic differences. The presence of two mutually exclusive stable states is called bistability. The case we study in the laboratory is a bistable program invoked on the bacterium Pseudomonas knackmussii by a mobile genetic element named ICEclc. In most cells, ICEclc is and remains stably integrated in the bacterial chromosome, but in 3-5% of cells the element becomes active, leading to its excision as a circular molecule that can transfer to other cells by conjugation. Transfer requires the initiation and completion of a differentiation program named transfer competence development, but the mechanisms controlling the bistable switch between non-active and transfer competence remains unclear. Using targeted mutations, RNA-seq, single-cell fluorescent ICEclc-promoter-reporter assays and transfer experiments, we are dissecting the genetic network responsible for ICEclc activation. A stochastic mathematical model of part of the regulatory network was built and explains the network structure necessary to generate bistability. Taking advantage of knowledge on ICEclc regulation, we are further reconstructing the minimal gene set necessary for developing bistability in a Pseudomonas strain devoid of ICEclc. This system will provide us with valuable molecular tools for experiments in Pseudomonas. More generally, this model may be further used to investigate bistability in various biological processes. 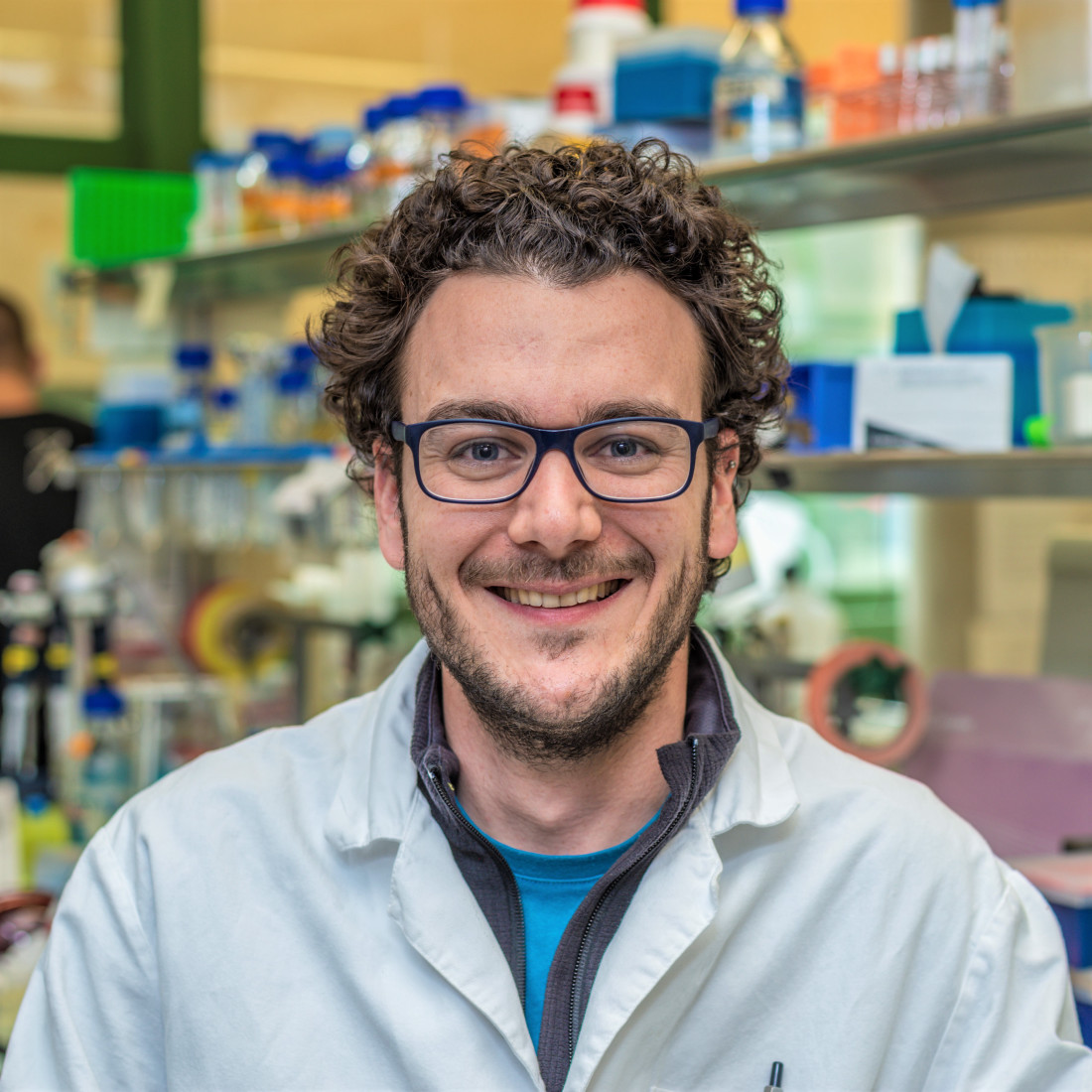