Our group has long been interested in the evolutionary mechanisms which enable bacteria to acquire new functions for the degradation of toxic and xenobiotic substances in the environment. We were approaching this question for two reasons. From an environmental viewpoint it would be important to know if bacteria would be capable of degrading chemical substances which they had not seen before, because it would result in more or less spontaneous disappearance of pollutants from the environment. From an evolutionary point of view, challenging bacterial communities with new and large amounts of chemical substances would pose a selective pressure for any new bacterial variant capable of using the compounds as carbon and or energy source for growth. This would represent a method for selective enrichment of spontaneous natural variants which should have visible traces of the evolutionary events allowing their adaptation.

The clc element (or ICEclc) is a mobile genomic island identified in Pseudomonas knackmussii strain B13, the first bacterium described to degrade 3-chlorobenzoate. It has been called ICEclc because of its ability to provide chlorocatechol degradation to the host.

ICEclc is self-transferable by conjugation from strain B13 to a range of Gramnegative recipients. The conjugative process is triggered only in a subset of cells during stationary phase, and mainly after growth on 3-chlorobenzoate. We have called this process 'transfer competence development', which requires activation of a large set of genes from ICEclc. The molecular decision to follow the path of transfer competence development or to remain silent (for ICEclc) is not yet clarified. The ICE has developed a number of adaptation to ensure effective transfer from the subset of active donor cells. 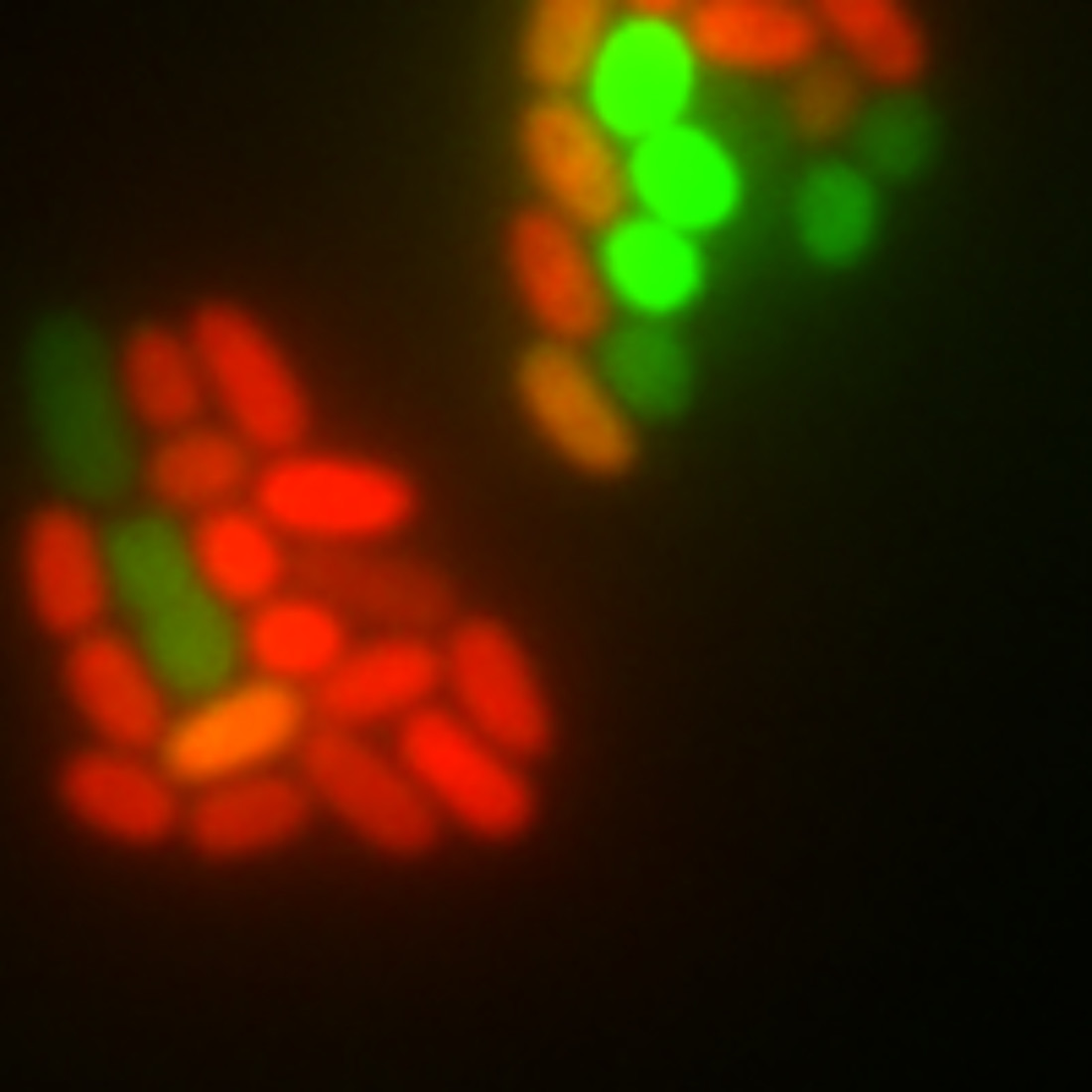